When the going gets tough, the tough gets going

Recently, I wrote a blog on the relative worth of company values. Since that was written, a certain virus that will remain nameless (it’s you, Corona) decided to roll up its sleeves, start taking names and kicking ass. As a result, the world has been turned upside-down, inside-out, and kicked to a bloody pulp. It’s at times like this when people start to show their true colours, and this latest crisis hasn’t disappointed on that level.

Speaking from a humanitarian point of view, we should all be doing our level best to ensure that we adhere to scientifically recommended precautions, looking after the vulnerable as best we can, and doing our best to support an already-overstretched NHS service. Instead, we’ve got people literally fighting over bog rolls like its Black Friday, advice to stay indoors being roundly ignored (potentially risking thousands of lives), and we have the front line workers unable to buy any provisions after pulling a double shift because we’ve been selfish and stockpiled things. It’s much the same on the business front, too. We have billionaires laying workers off and asking for money from the Government for lost earnings, multinational conglomerates staying open after they’ve been told to shut down, and people being arrested for selling fake coronavirus tester kits.

Times are tough, times are unpredictable, I get it, but that’s no reason to start behaving like we’re living in a combination of Wall Street and Mad Max. When the dust has settled on all of this and some flicker of normality resumes, I think that people are going to look very hard at how companies have conducted themselves throughout this whole debacle. I suspect that most people would rather deal with companies that looked after their people, their clients, and acted with professional dignity and decency rather than the ones who chose to abandon ship at the first sign of troubled waters.

Mercury Hampton’s company values are Hard Work, Humility, Teamwork, and Well-Being and we’re trying harder than ever to uphold these values. We might not get it 100% right, after all, this is unchartered territory for us all.

But we’ll give it a damned good go.

As for those companies that have taken the knee-jerk approach, not lived up to their core values, and behaved less than admirably; karma will get you. You could keep an active online presence throughout this whole lockdown period, and believe that your business is in a strong position, but if you’ve not looked after your own then that will speak far louder and spread much faster than any advertising campaign you can run.

Be safe, be sensible, be kind.

PrevPrevious5 Ways to Manage Poor Performance in the Workplace
NextWhat is Good Leadership in 2022?Next

Leading People: The Key to Success in Business

Being a leader is a challenging and rewarding role. It can also be extremely stressful and demanding, particularly if you’re new to leading others or managing a team for the first time. Leading people in business is no easy feat, but it can have a significant impact on your success as an individual and your team as a whole. Whether you’re new to management or are looking to improve your leadership skills, developing your ability to lead individuals and teams successfully can have a positive effect on your company. Leading people in business isn’t something that comes naturally to everyone. However, with the right knowledge and approach, anyone can become an effective leader of people. Read on for more insight into how you can develop your leadership abilities as an individual and manager in order to improve performance across all areas of your company.
Read More

Tips on Recruitment Strategies and How to Retain Employees

You will hear so many horror stories when it comes to retaining employees. And the scary thing is that they’re all true. The difficulty of retaining employees has risen significantly in the past few years. Nowadays, retention is an important and challenging HR task for every organization. This article explores recruitment and employee retention strategies, focusing on tips for reducing turnover, increasing employee satisfaction, and keeping employees from leaving your company. Read on to learn more about these topics.
Read More

Take the initiative, own your organisations distinct values. Shape its culture. Set the tone. Because your workplace culture cannot be left to chance. You may have a great management team, supportive colleagues, and pleasant surroundings. Your whole working world could be just hunky-dory. But that applecart is very easily upset. A change in personnel, increased work pressure, a strained relationship; and that’s it. Your free-from-strife world gone in a flash! A great workplace culture keeps that applecart upright; on the ground, where it belongs Why? Because it establishes boundaries not to cross, constraints and principals to abide by, and a sense of responsibility to maintain harmony.
Read More

SERVICES TO KEEP YOUR BUSINESS AHEAD 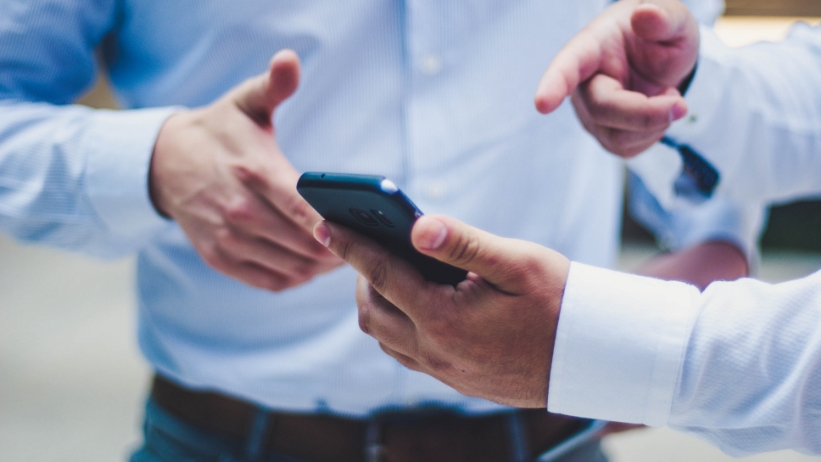 Keep up to date with the latest vacancies and news.

We've crunched your numbers and you will see them on the next screen!

Please complete this form and we will send you a detailed PDF overview.

Please note that we do NOT share your details with any 3rd parties.